There are some iconic cars that look just right in a certain color, like a…

Sweden has a long history of producing amazing cars. From the classic Volvo to the innovative SAAB, Swedish cars have always been known for their quality and style. In this article, we will discuss some of the best modified Swedish cars on the market today, talk about why these cars are so popular, and what makes them stand out from the competition.

The History of Swedish Car Brands

Swedish cars have been around for over a century, with the first Swedish car being produced in 1903. In the early years, Swedish cars were mostly used for utility purposes. However, as Swedish carmakers began to experiment with new designs and technologies, Swedish cars slowly began to gain popularity around the world. Today, Swedish cars are some of the most popular and sought-after cars on the market.

Swedish car brands are known for their attention to detail and quality craftsmanship. They are also known for being some of the safest cars on the road. In fact, Swedish carmakers have been at the forefront of safety innovations, such as seatbelts, airbags, and anti-lock brakes. 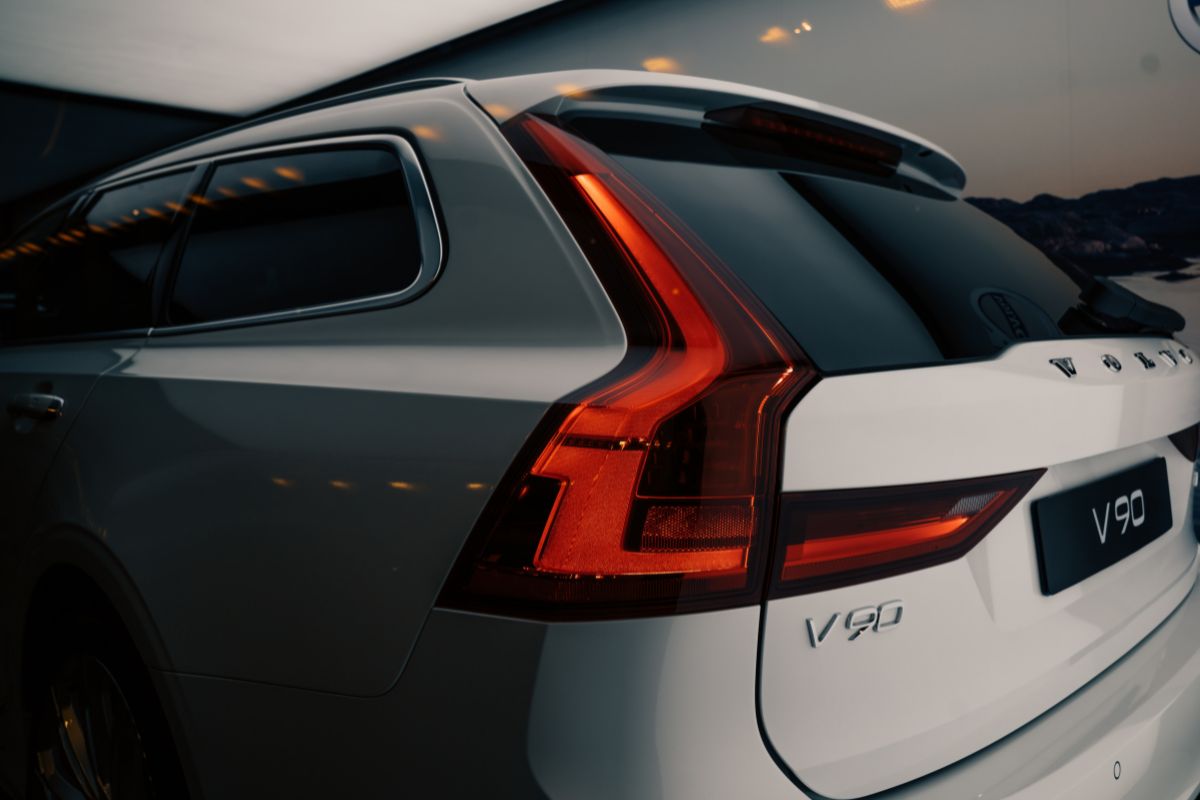 Why Are Swedish Cars So Popular?

Sweden has a long history of producing high-performance cars. Their carmakers were some of the first to experiment with turbocharged engines and all-wheel-drive systems. The design of the cars like Volvo and SAAB perfectly reflects the Swedish philosophy of Lagom, giving the drivers just enough of everything without going over the top or being too flamboyant. These cars offer a unique blend of style, performance, and safety that is unmatched by any other manufacturer.

Some of the most popular Swedish car brands include Volvo, SAAB, and Koenigsegg. These brands are known for their attention to detail, quality craftsmanship, and unique styling. Volvo is also known for its focus on safety, with many of the company’s innovations being adopted by other carmakers around the world. SAAB is known for its high-performance cars, while Koenigsegg is known for producing some of the fastest and most powerful cars on the market.

Volvo is one of the oldest Swedish carmakers, having been founded in 1927. The company’s first car, the Volvo ÖV four-seater passenger car, was released in April 1927. Since then, Volvo has gone on to produce some of the most popular and iconic cars ever made. The company is perhaps best known for its range of station wagons, which have been a staple of the Swedish car market for decades. In recent years, Volvo has also become known for its line of SUV’s and crossover vehicles such as the XC60, XC70, and XC90.

Volvo is currently owned by Geely, a Chinese conglomerate, however, the company still retains its Swedish identity and continues to produce high-quality cars that are beloved by drivers around the world.

SAAB is another iconic Swedish carmaker with a long and rich history. The company was founded in 1937, and it released its first car, the SAAB 92, in 1949. Since then, SAAB has gone on to produce a number of high-performance cars that have been cherished by drivers around the world.
SAAB is known for its unique design language, which is characterized by clean lines and a focus on functionality. The company has a long history of designing and building military aircrafts, which has been reflected in their production vehicles. They are known for the unique look and feel, which is a result of the company’s experience in the aerospace field. 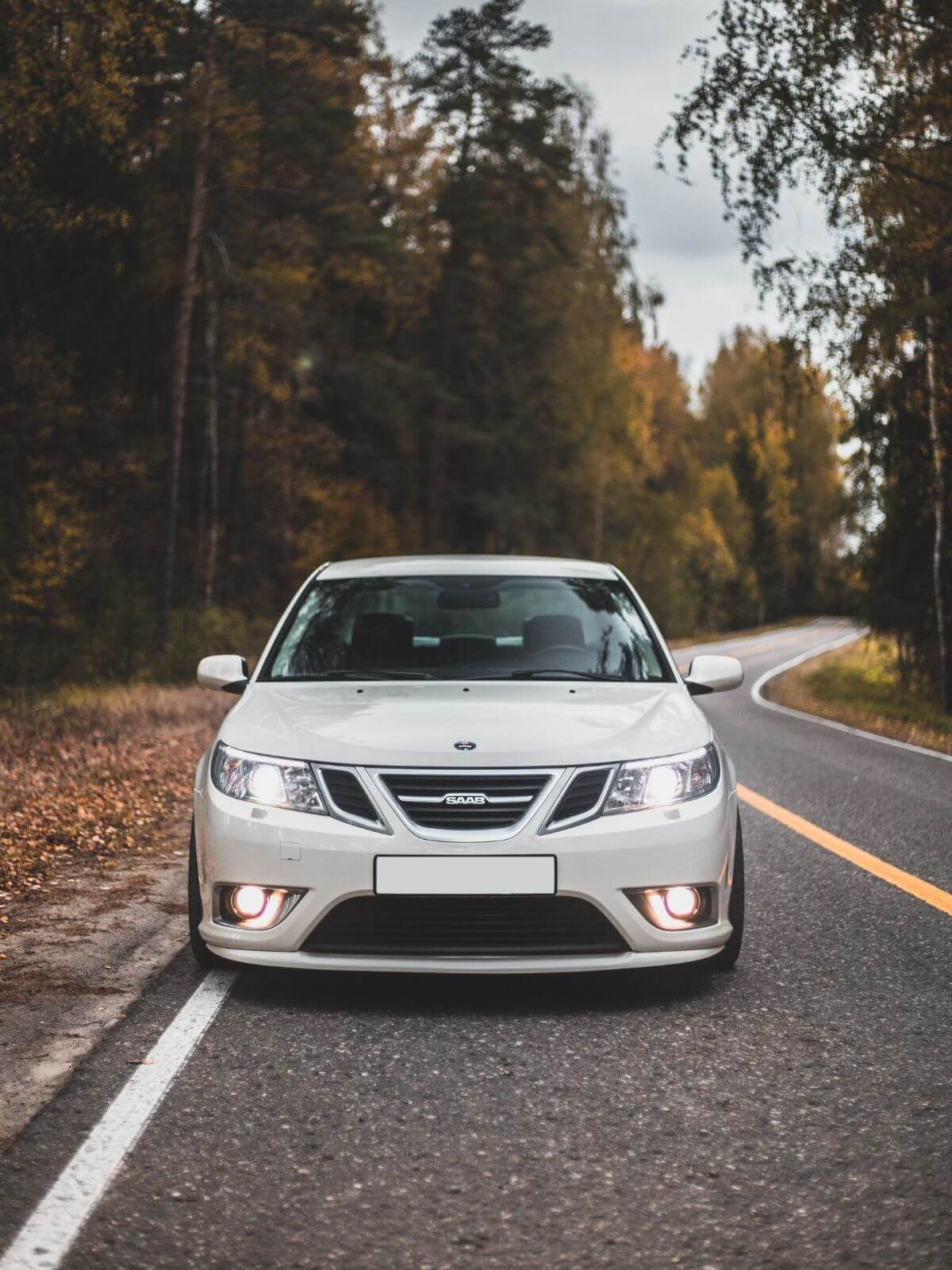 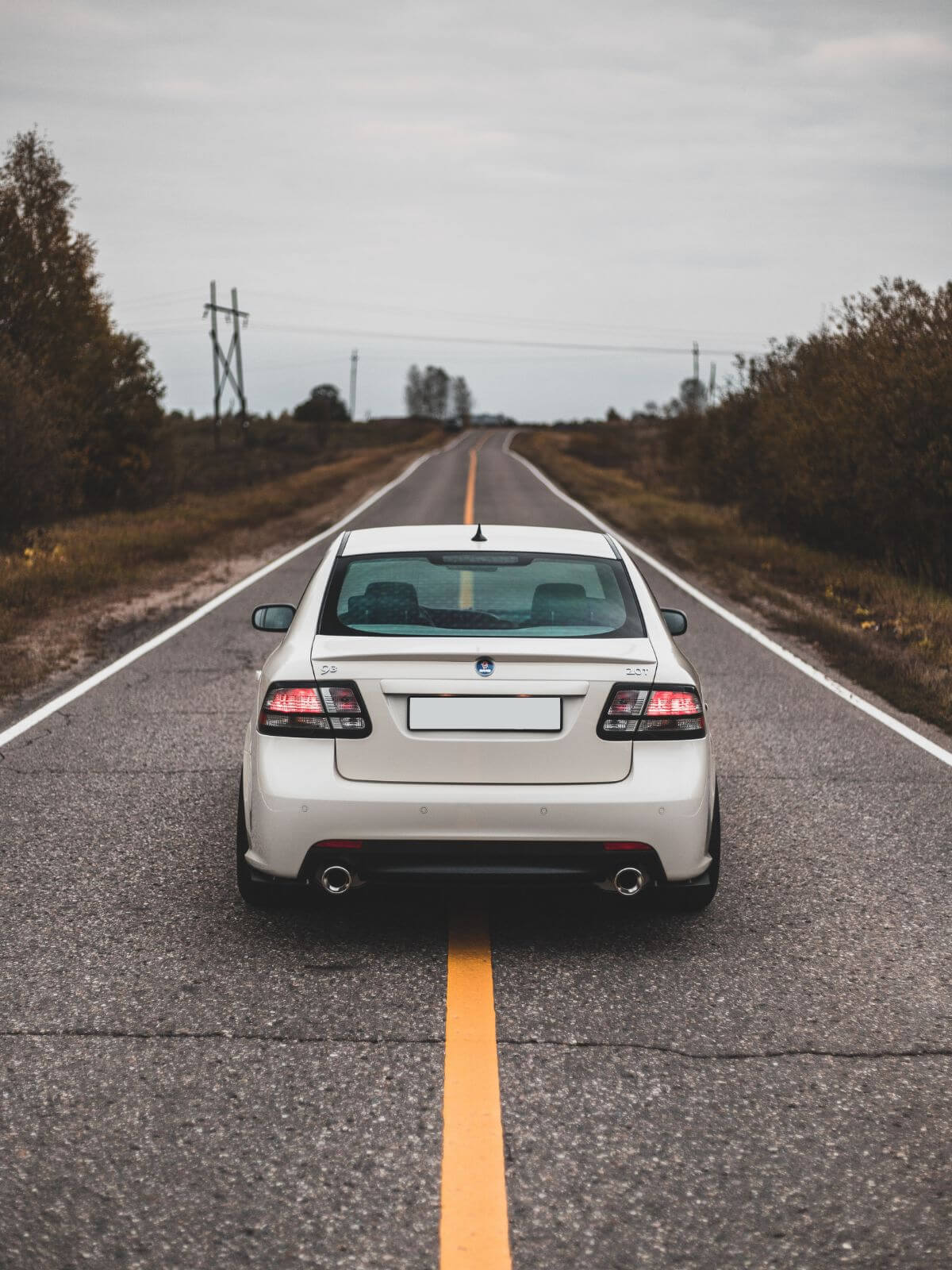 “If you take a closer look at any SAAB car, you’ll notice that many of the design elements are unlike anything else on the road. From the distinctive grille to the ergonomic interior, SAAB cars are truly in a class of their own. So if you’re looking for a car that’s truly different, SAAB is definitely worth considering.”

SAAB cars are known for their unique design, outstanding performance, and safety features. Some of the most prominent models of the brand include 9-3, 9-5, 900, and 9000 with Aero and Viggen series being the most sought after. SAAB is also the pioneer of turbocharged engines in passenger cars. Even though it went bankrupt in 2012, the legacy of this iconic Swedish car brand lives on.

Koenigsegg is a relatively new Swedish carmaker, having been founded in 1994. The company’s first car, the Koenigsegg CC, was released in 2002, and since then, Koenigsegg has gone on to produce some of the fastest and most powerful hypercars ever made.
Koenigsegg is known for its focus on performance, and its cars are some of the quickest and most agile on the market. The company is also known for its use of cutting-edge technology, which has led to a number of world speed records.

If you’re looking for Swedish car parts, the best place to start your search is online. There are a number of online retailers that specialize in selling Swedish car parts, and they typically offer a wide selection of items at competitive prices. Another option is to visit your local Volvo or SAAB dealership, as they should have a good selection of parts and accessories for your car.
Recommended shops & Retailers 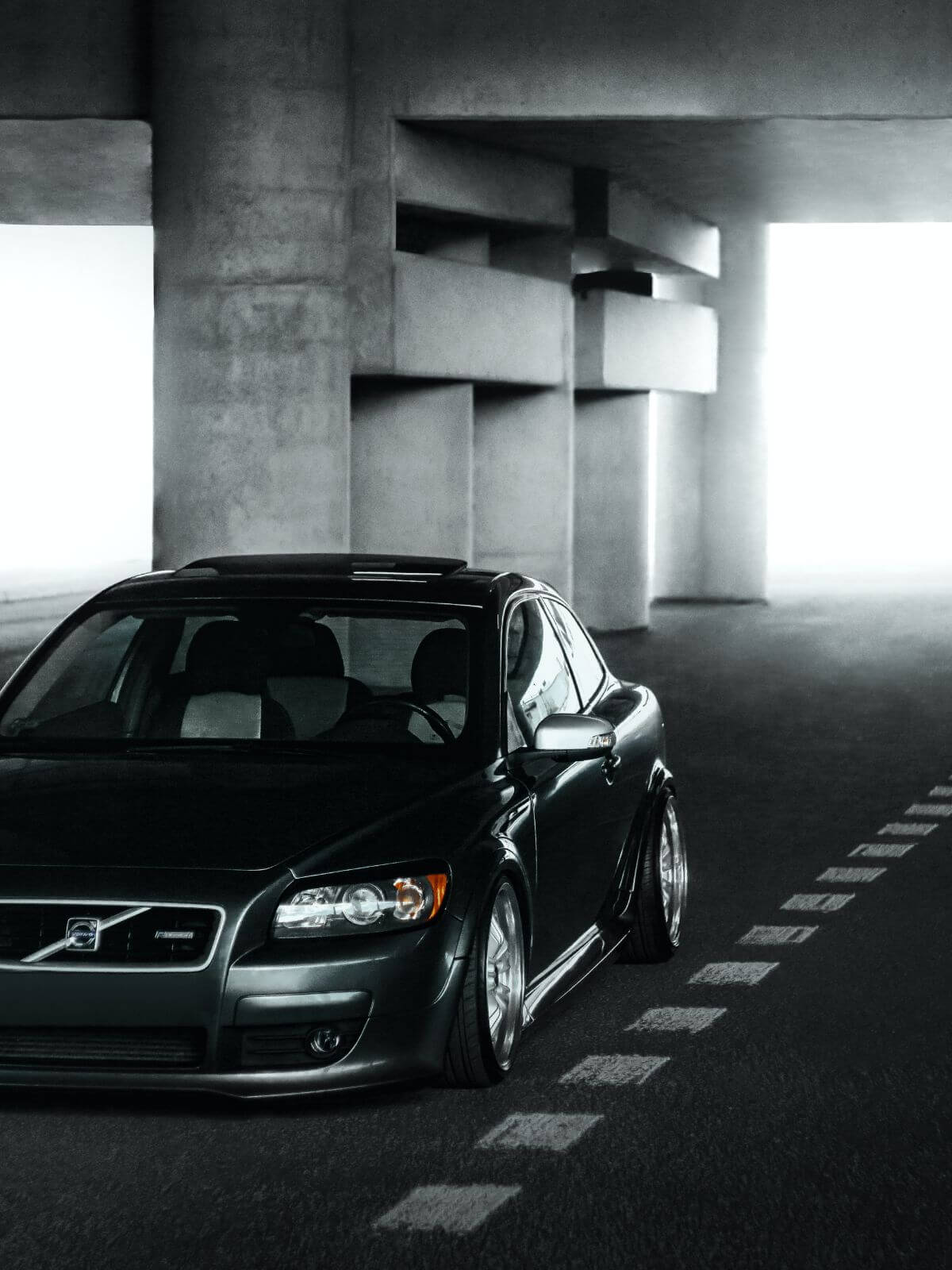 When it comes to modifications, Swedish cars tend to be fairly clean and utilize the OEM+ approach. Rather than going for wild body kits and radical modifications, the owners of these cars typically focus on suspension lowering, custom wheels, and performance upgrades. This approach to modifications perfectly corresponds with the practical and subtle nature of Swedish cars themselves. Of course, there are always exceptions to the rule, and there are some Swedish car owners who go all out with their modifications (If you haven’t seen Volvo drift cars then you’ve been definitely missing out). However, they are definitely in the minority. For the most part, Swedish car owners prefer to keep things relatively low key, which isn’t a bad thing at all!